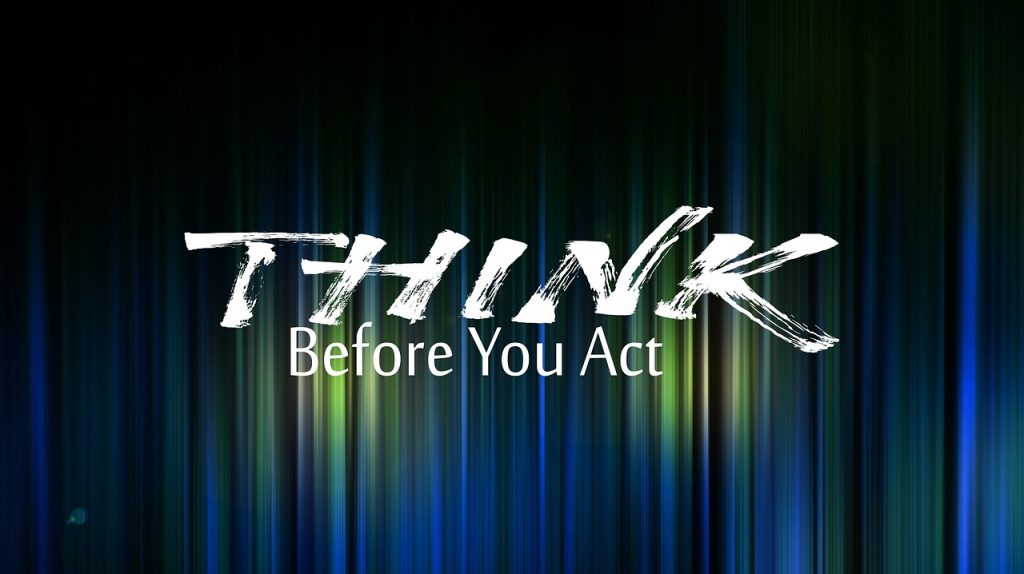 Running out of cash in a startup is called “burn”. This is the number one reason many small businesses fail. Some startups receive millions of dollars to fund their great new business idea and many fund their own enterprises. They convince investors to fund them or if they fund themselves convince themselves and everyone involved that “the road to success is at hand.” The business plan even predicts success. However, when the owners actually begin operations, they see that big sum of money(or not so big sum of money) and immediately begin spending it and here lies the problem. Of course, you know, many things can happen to make the best laid plans fail but let’s look at some of the money management problems.

1. Lack of commitment to a financial plan.
Unfortunately, many new owners take the time to project expenses in their but they were not committed to it. Careful adherence to the plan is needed with adjustments made overtime. Instead, the owners may rent expensive offices, buy new shiny equipment and go to conferences in their discipline, just to name a few wasteful practices.

2. Not knowing the difference between a useful expense and a wasteful expense.
There are some real basic problems here. There are some fundamental problems here. The owners are not guided by established Mission, Values, Vision or Management Strategy. Business targets and operation standards are critical to conserving and not wasting money in any business. The business plan was general, but the owners must to design and stick to operational procedures and targets and this includes a financial system. Considering carefully what you really need opposed to what you want helps prevent waste.

3. Confusing gross income with net income.
This is simply not knowing how much money you spent and how much money comes into the business. This is a simple concept, but it is often overlooked because of the hustle and bustle of everyday activities, particularly when you are a sole owner or you have just two or three affiliates. There is very little time for administrative concerns; but let me tell you. If you want to survive and grow your business, you must think like a manager, not just the technical expert. A manager designs and controls his or her business.

4. Not committing to holding and growing cash reserves.
You can use a professional accountant or business accounting software. Be sure to use some dependable System for carefully managing your money. Whatever you use, make sure you (the owner) understand and keep up with “every penny”. This is the only way you will know when you have cash reserves and how they are growing. Cash reserves are the net income that you collect after you have subtracted all of your business expenses. Determine for yourself, how much cash reserves you want to keep for emergency or growth. Set the goals and stick to them. You can reserve cash in many ways. You can buy things only when needed and commit to getting the best price possible. Buy used equipment, use free software from the internet, use volunteer workers and other money savers.

Successful business ownership requires the use of Best Management Practices. Management skills are critical to designing, sustaining, fortifying and duplicating your business. Learn them in the most efficient way you can; then apply them. You will avoid being one of the many failed small businesses.

See ”20 Directives for Small Business Success: Do or Die”

Prevent These Destructive “Burn Rate” Issues in Your Small Business 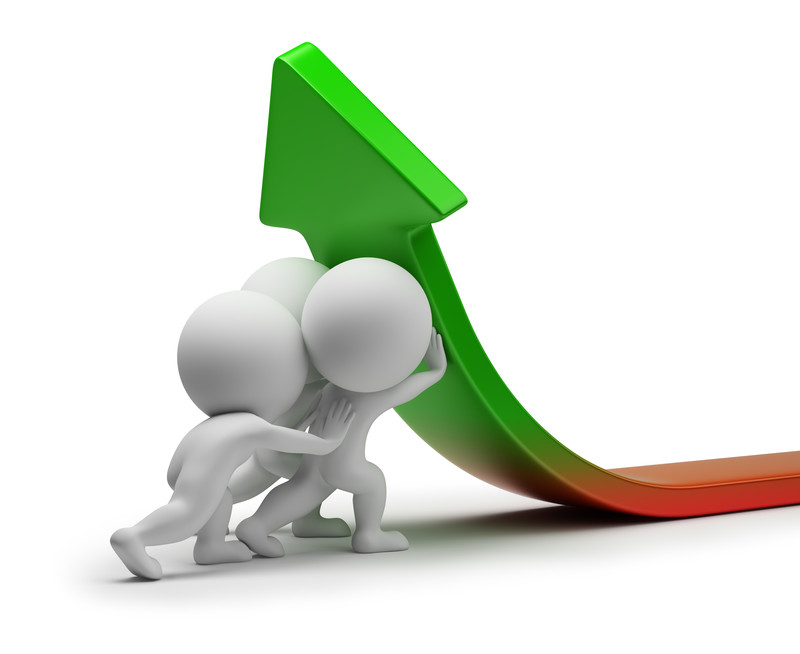 The Bill’s Kwik Kleen-up was a business designed to provide home cleaning services to homes in a large residential area where both heads of household worked outside of the home. The owner use large savings to begin his venture. The business became popular quickly and the founder was swamped with orders. He found it necessary to hire two people to help him provide the services . After about four months of operation, with orders continuing to increase, he learned that at the end of the seventh month, he was not able to make the payroll. He had spent money on supplies, gas and other operating expenses without an adequate accounting system. He wasn’t able to secure additional funds, so he scaled back to being the only one in the business and never grew to the great business he hoped for.

This is sometimes referred to as “burn” and is a common problem for new businesses. The funds are not matched with the operations and the use of the funds isn’t controlled. It’s important to set up reliable funds management systems either with an accountant, efficient software or other available money management services to make sure the money is tightly controlled. Understanding the burn phenomena and knowing how to control it is a valuable skill for any business owner. In many cases, entrepreneurs are able to acquire venture capital and it is critical to carefully control finances. Unfortunately, many millions of dollars are lost because of mismanagement resulting in high“burn rates”. According to CB insights,“a large majority of start-ups fail 20 months after raising financing.” It is safe to say, many were not aware of the effects of “burn rates”.

“Burn rate” has been described as the rate at which your company is consuming, or burning, its financing or store of venture capital to support operations in excess of cash flow” according to  Rosemary Peavler in “What is “Burn Rate and How it is Calculated?”.

It’s important to separate your gross (total) income from your net (actual or income minus your expenditures) income. For example, Bill wasn’t watching his finances closely enough.

You can avoid these mistakes by diligently managing your money. There are several things you can do to help you do this.

First, before you open the doors of your new business, decide what type of accounting system you will use. There are some excellent ones computer programs that you can use, or you should hire an accountant. Commit to regular and precise money management. Clearly separate your actual gross income from you net income. The most important financial action you can take.

Third, keep at least 6 months of operating expenses in the bank.The reason for this is obvious. It is insurance for a potential slow period. Make it a part of your management strategy to project what you think you will need down the road and how you want to expand. Consider how long it will take you to get to your financial targets and align your marketing plans with your projections.

Fourth, keep a clear focus on reserving funds. Don’t buy things that you can do without. Some people let large sums of money excite them. They buy new and shiny things, go to conferences and trade shows, and basically spend money that they don’t need to spend. Conserve money. Recycle everything you can. Buy used equipment or furniture and look for shops going out of business for the things you need. There are many free services on the internet such as web site builders and plugins. Check for free versions of the business systems you need for your enterprise. Let thriftiness become one of your important Values.

Fifth, concentrate on gaining and retaining customers. Think of innovative and thrifty ways to obtain more customers and devise unique ways to keep them. Good customer relations management will help you do that. Look for affordable CRM (customer relations management) software for your business. For example, it’ll help you remember birthdays and other opportunities to thank your customers and build their commitment to your enterprise.

“A budget is telling your money where to go instead of wondering where it went.” Dave Ramsey