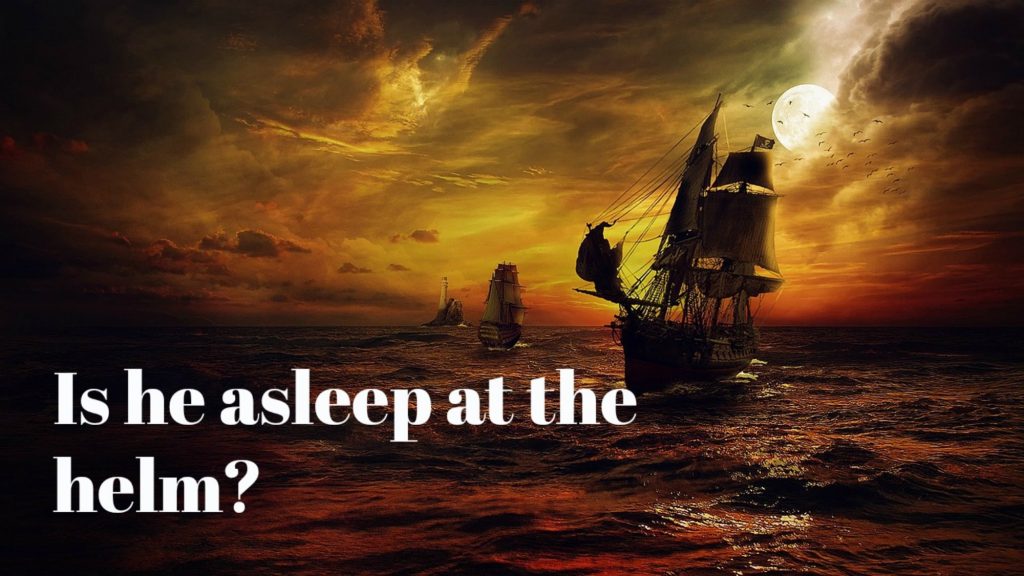 Steve started his business about eight years ago. He has enjoyed a decent amount of success. He has 7 employees now and a friend suggested he might need an operations manager to halt the decline in business he is currently experiencing. Steve hired Sara and she has been on the job for four months. She was excited about her new position and just knew that she could do a great job of improving productivity and efficiency. She had been very successful in her last job. After some time on the job, she was a little concerned about whether she could do a good job with this new company. So, she made an appointment to talk to Steve about problems with implementing her plans. The discussion went like this:

Sara: “Steve, I’m just not satisfied with the way things are going. I’m having trouble motivating my people. Everybody cleans their desk and rushes out of here at 5:00 p.m. They even walk out of meetings that run a little pass 4:30 p.m. because they don’t want to miss the car pool. I schedule morning meetings instead.”

Steve: “Sara you have to know that in this business our people know that they come first and the business needs come second. This is the way we work around here.”

Sara: “I’m always asking the people to come to me if they have problems but it seems that they don’t think they need or want help. They just don’t communicate with me enough.”

Steve: “The people working here have been here quite a while and are mostly over forty. They are pretty set in their ways and you are the first operations manager that I have hired. Some of them may not like being managed by a younger person.”

Sara: “There is one person that seems to be interested in becoming an operations manager one

day, but his supervisor said as long as the person is working well for him, he would never think of releasing him to move up.” We also planned to test a new product last week but two of my people said that they had planned to go on vacation and would not change it. One woman had planned a long distance shopping trip and the other had planned a community project. They we not willing to change their plans for the test.”

Steve: “In our company, we encourage outside interests and community involvement. We just hope that these interests don’t interfere with their jobs. Many of the workers can’t advance in our company because they are at the top of their pay scale, so they look outside for interesting things to do. It is

your job to work with and motivate these people. Perhaps some research on how to motivate others would help you.” Adapted from Harold Kerzner, Ph.D “Project Management Case Studies”.

Considering the limited information we have to work with, we can broadly analyze the essential Management skills this manager should apply to save his business. It appears that Steve had no knowledge of the skills needed to sustain a growing business. The skills prescribed below could have prevented the problems he is experiencing. Applying them now will be difficult for Steve to do, but possible.

The ability to clearly define and commit to a business Mission, Vision, Values and Strategy. Steve might have begun with a clear Mission and Vision for his company, but it seems he lost sight of the importance of embedding these elements into his business. There is no evidence that Values, other than “people first”, were conscientiously promoted. They just evolved as the business grew.

The ability to clearly communicate the Mission, Vision, Values and strategy.Communications of all types seem to be missing. Steve needs  to acquire skills in business communications at all levels.

The ability to manage organizational change. It appears that Steve is unaware of the change management processes available to help him make the changes he needs to help his business survive and flourish.

The ability to hire, train and coach new employees. Steve was fortunate to get the workers he has and a qualified person to fill his operations manager position. However, he didn’t have an orientation, training or coaching plan in place. These are required if he wants his new hires to carry on his Mission, Values, Vision and Strategy. Of course, the big problem is that it doesn’t appear that he has these elements clearly defined, committed to and promoted in his business.

The ability to design up to date pay systems. Steve is using an old system of pay that is not sufficient for business sustainability and growth. He should research the best pay systems for his business and apply them. Several sources are described by Culpepper and Associates in “Salary Stru

Steve’s business seems to be in big trouble. It’s going to take a lot of hard and determined work to help it survive in our ever changing environment.

He can do it if he takes on the role of the CEO and not just the technical expert.

There are many questions we could ask about Steve’s situation. Feel free to leave comments about your thoughts concerning the state of his company and any questions you might ask Steve.

Clear, easy to follow Management Skills recipes in “20 Directives for Small Business Success: Do or Die”